If you haven't been living under a rock or have GenZers under your roof you probably heard of social media app TikTok. The short-form video app designed for sharing viral memes is already a hit among teenagers and even count Jimmy Fallon as a fan. 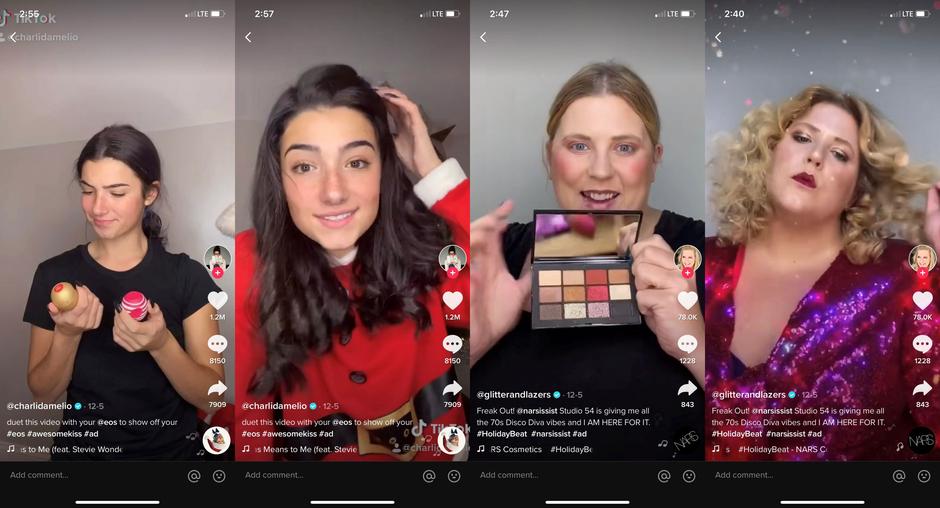 "What Tiktok does really effectively is reduce the distance and friction between people, other people and information. You download the app and you're instantly engaged," CNET producer Dan Patterson told CBSN.

Considered as Snapchat's nemesis, TikTok (which celebrated its 3rd Anniversary last month) followed the footsteps of his rival with a history of data-privacy controversies.

Created by China start-up ByteDance in 2016, TikTok has already been downloaded over 1 billion times globally and TikTok Beauty Brands are now taking over the platform. Surpassing both Facebook and Instagram in-app installs last year, according to analytics site Sensor Tower. 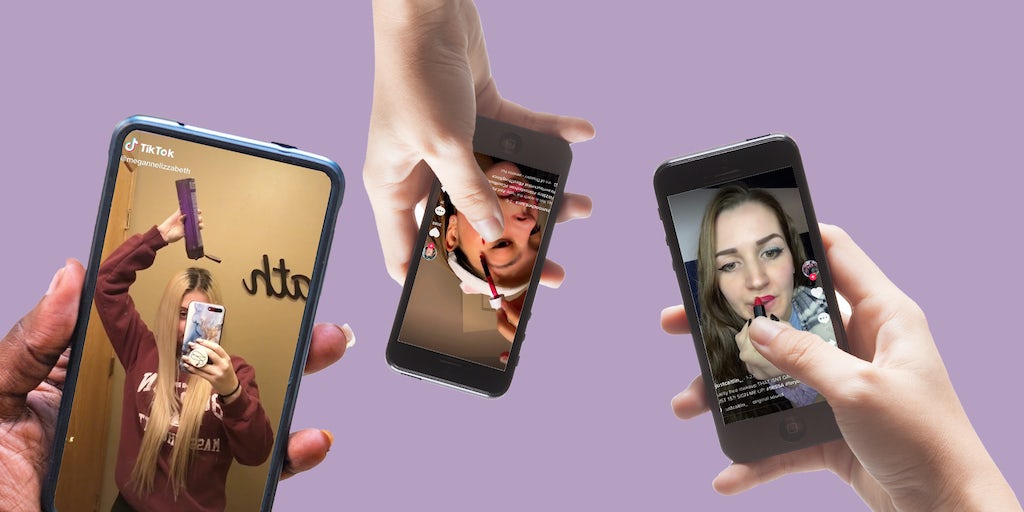 TikTok Beauty Brands figures are particularly impressive, not just because TikTok is a young company, but because they exclude installs from third-party Android stores in China, meaning the actual download count is much higher. TikTok, called Douyin in China, is a phenomenon in a country where both Facebook and Instagram are banned. 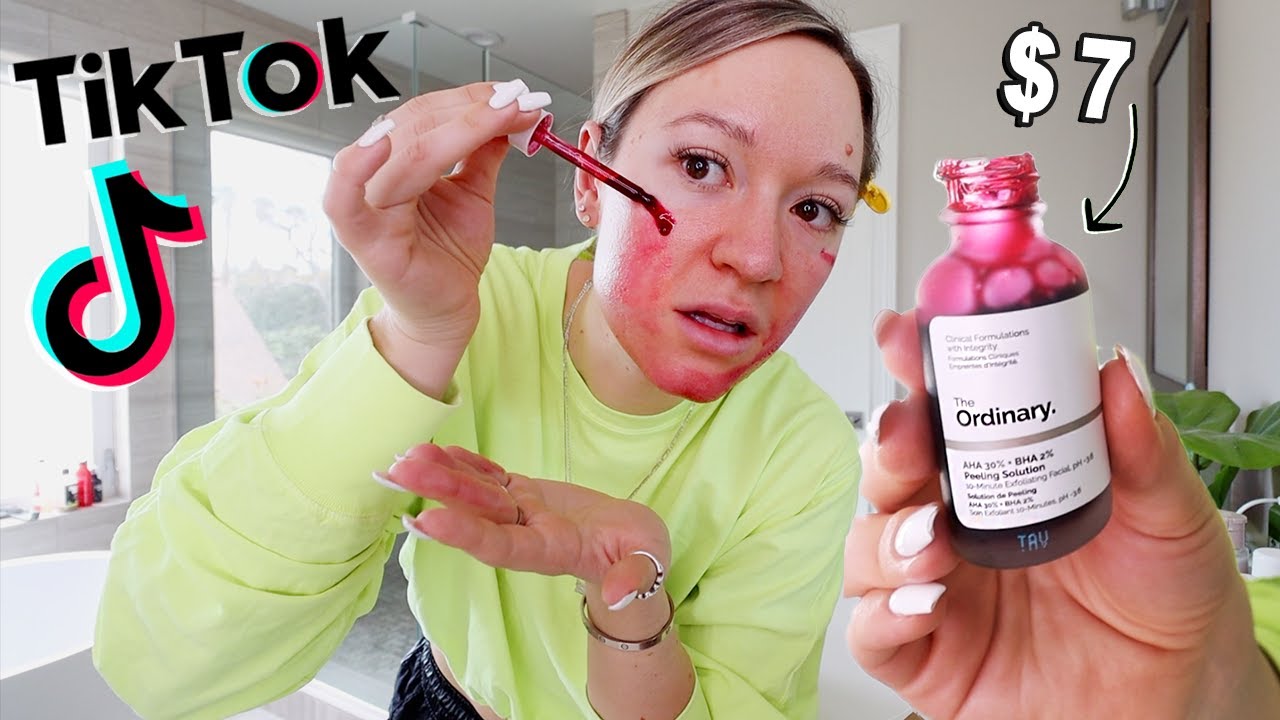 However, TikTok has still a lot to prove to really represent a treat for Instagram and its army of  TikTok Beauty Brands "Influencers".

Tik Tok is indeed not viable enough for content creation and Bytedance will not dare challenging Facebook in that field.

Instagram attracts so many Beauty junkies  thanks largely to the dramatic increase in smartphone camera quality. For most people, it is very easy to grab a Shelfie or share the latest Beauty Haul in less than 30 seconds. Give it a tweak and publish a photo in a jiff.

Instagram Stories is even easier. Just lift up the camera, pretend life is awesome in the Beauty World, ad a poll or gif and voila! You were now Instafamous...ish

While it has the same ‘pretty people’ advantage as any social network, Tik Tok also has a significantly higher barrier to entry for content creators making sponsored content harder to be curated.

In word : It's a lot of work. It personally took me half a day just to record and edit my 1st Tik Tok post!

Conclusion: It is true that Tik Tok is nowhere near in being a competitor against Instagram. However, It is gaining tremendous momentum and threaten Snapchat dominion.

Luckily Instagram still has a couple a years left as it is still a pretty versatile marketing platform for any marketer and business alike.