Fournier's gangrene is a rare and often fulminant necrotizing fasciitis of the perineum and genital region frequently due to a synergistic polymicrobial infection. This truly emergent condition is typically seen in elderly, diabetic, or otherwise immune-compromised individuals.

Fournier's gangrene left Harvey Weinstein disfigured, it has been claimed. During the convicted rapist’s trial this year, one of Weinstein’s accusers claimed she thought the producer was intersex or missing his testicles when she detailed the producer forcibly performing oral sex on her, which he was found guilty of. Jessica Mann said: ‘The first time I saw him naked I thought he was deformed or intersex. ‘I didn’t know if he was a burn victim but it would make sense. He does not have testicles and it appears like he has a vagina. He does have a penis.’

Now, a new profile has claimed that the 68-year-old had a rare form Fournier's gangrene that may have needed skin grafts.

In The Making Of A Predator, written for Air Mail, Phoebe Eaton wrote that Weinstein fell ill shortly after Christmas 1999, with his company saying he had a ‘bacterial infection’. She wrote: ‘At the time, Harvey blamed something he ate. But for years after, a tracheotomy scar from the scary, near-death experience was impossible to hide. He had been stricken with Fournier’s gangrene, an acute infection of the genital region that diabetics and middle-aged men are prone to.’ The jurors were shown naked pictures of Weinstein

Noting that Weinstein has diabetes, the report also explained that Fournier’s gangrene can require skin grafts to repair the affected the area, or, in extreme cases, an orchiectomy – the removal of the testicles. The condition, which can also affect women and children, affects one in 62,500 males per year. 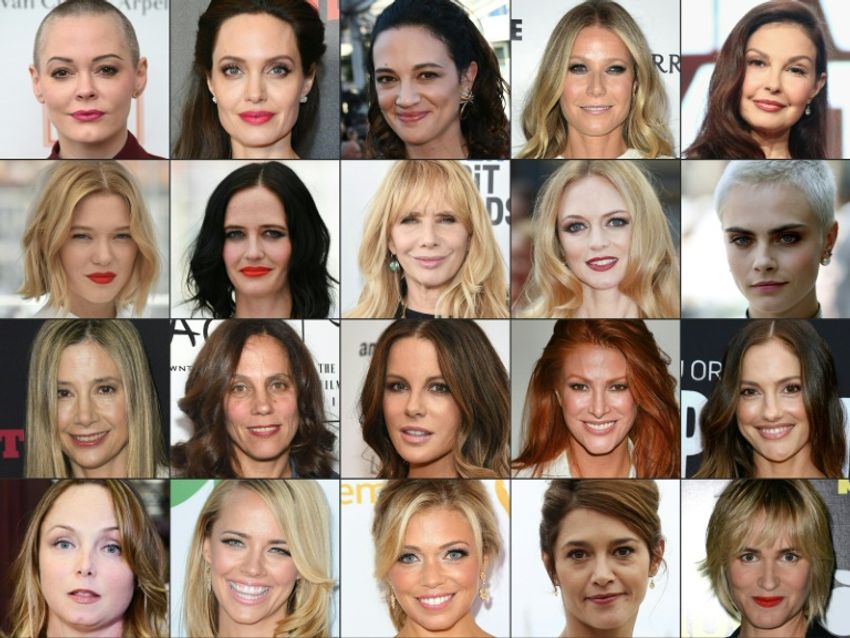 The article also claims that Weinstein had acquired Caverject to treat erectile dysfunction. The injection can give someone with no function from the waist down an erection once directly injected into the penis. During Weinstein’s trial for rape and sexual assault, the jurors were shown nude pictures of the disgraced mogul, including full-frontal pictures, but the courtroom and reporters were not shown them.  MORE: HARVEY WEINSTEIN Four more women accuse Harvey Weinstein of sexual assault Harvey Weinstein 'sexually assaulted girl in Jeffrey Epstein's apartment' Harvey Weinstein’s former assistant demanded he attend sex therapy in her NDA Weinstein’s defense had argued against the imagesof the Fournier's gangrene being shown to the jury, with his attorney Donna Rotunno claiming, via email to Reuters, that they were being shown for ‘no other reason than to shame Mr. Weinstein’. On 24 February, Weinstein was found guilty of criminal sexual act in the first degree and rape in the third degree.

He is currently serving a 23-year sentence for these convictions.  He is also facing additional charges in Los Angeles and a civil suit alleging two rapes and two additional sexual assaults.